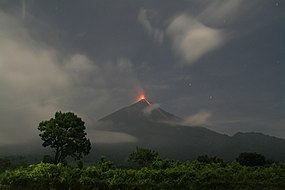 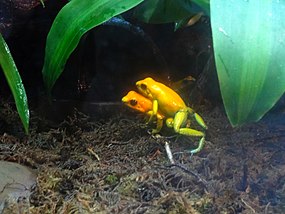 "I shall choose friends among men, but neither slaves nor masters. And I shall choose only such as please me, and them I shall love and respect, but neither command nor obey. And we shall join our hands when we wish, or walk alone when we so desire." - Ayn Rand (1938)[28]