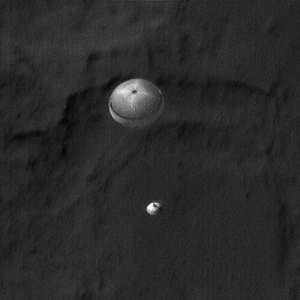 Allegedly there are thousands of man-made satellites in Space. A selection:[MSM 31]

Allegedly numerous Space telescopes are floating in Space. The data acquired by these telescopes is used in astronomy on Earth. It remains to be researched if the data is actually coming from Earth-based telescopes or made up or a combination of both.[MSM 36] New missions are planned for the future.[MSM 37]

It is claimed that hundreds of exoplanets have been discovered. The source of the discoveries varies from ground-based telescopes to the Keppler and Hubble Space Telescope space props.[MSM 51]