What do you want to see on fakeologist.com? What's wrong with the site? What's right?
Post Reply
1 post • Page 1 of 1

Could we have a separate topic for the climate hoax? It's going to take over the coronahoax in the near future.
There's an obscure village in Wales called Fairbourne. They're talking about evacuating it because of climate change and 70-100cm sea level rise in the next 80 years. It's absurd. My feeling is that it's a dry run for the coming herding of the population away from rural areas into smart 15 minute cities.
Scary MSM thread


This place is impossible to protect - lol! Perhaps Dutch engineers have a solution - they've been active in the UK since the 17th century doing what they're good at. 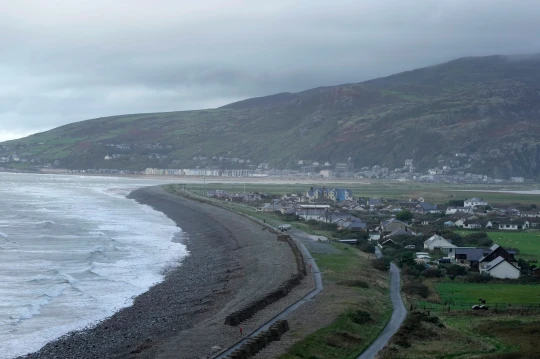