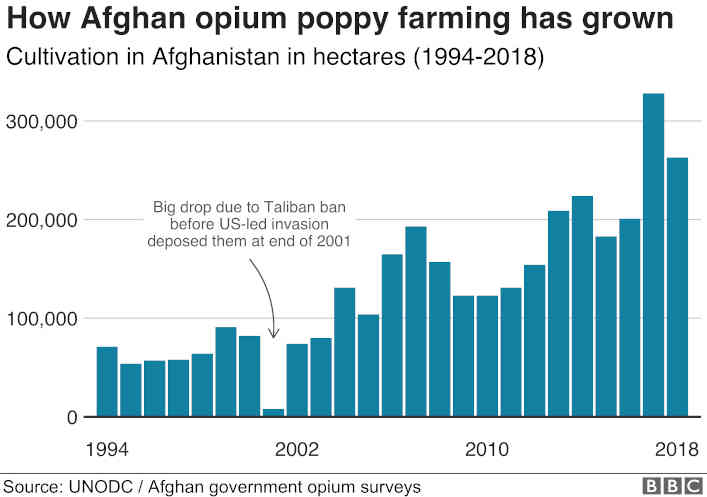 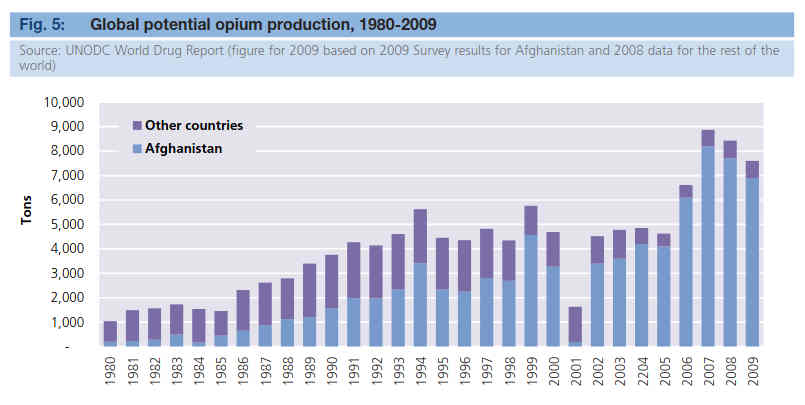 Few people remember it now, but there used to be a major centre of opium production in the Balkans:


In 1908 Austria-Hungary annexed Bosnia and Herzegovina. Part of Bosnia and Herzegovina's society hoped to free the country from Austro-Hungarian rule and establish a state led by Serbia. A Serbian nationalist organisation called Mlada Bosna was formed between 1913 and 1914. Its members included Gavrilo Princip, who on June 28, 1914 assassinated Archduke Franz Ferdinand and his wife Sophia in Sarajevo, which led to the outbreak of World War I. 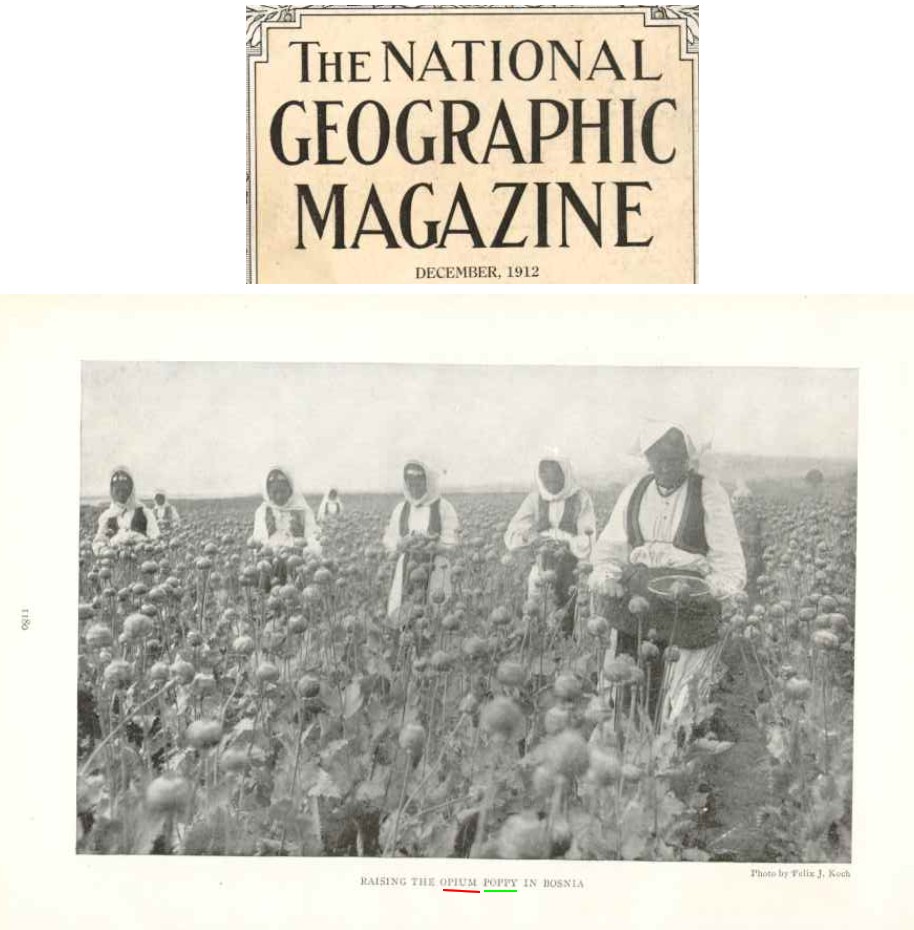 Now do you understand why Austria needed the Balkans and the reason for the WWI?
The British, as major players in this market, were extremely disadvantaged by the poppy fields in the Balkans under Austrian control, given the previous Opium wars.